Our specialised consultants are highly experienced and are able to provide guidance and assistance with visa and citizenship applications which include:

Ensuring professional standards and the Code of Conduct are adhered to

Liaising on behalf of our clients

Keeping up to date with all legislative changes & professional development

Creating tailored solutions and strategies to suit your goals, timeframes and budget

Providing ongoing support and advice throughout the entire process 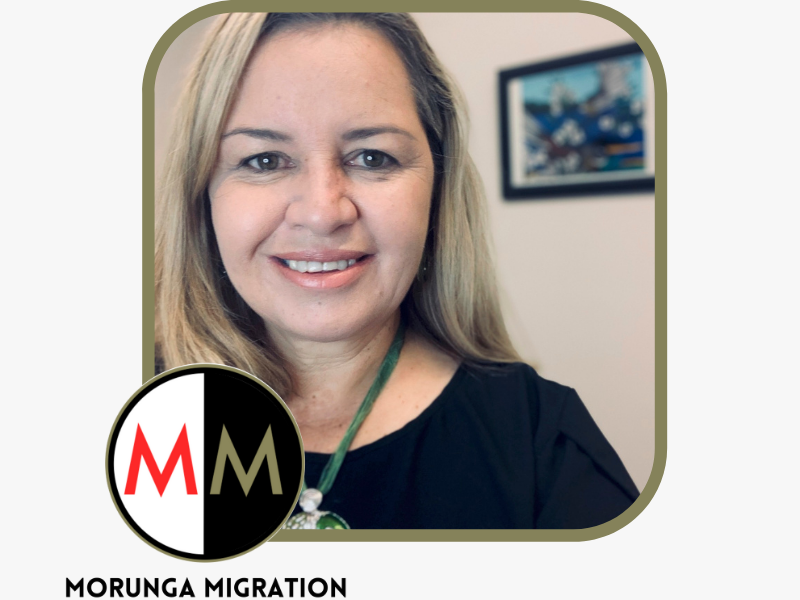 Kia ora koutou/Greetings everyone, Thank you for visiting our website. For those who may be interested, here is a brief overview of who I am and why I created Morunga Migration. Brief background: Born in Aotearoa/New Zealand originating from Te Tai Tokerau/Northland Of Ngapuhi descent...

Thank you for visiting our website. For those who may be interested, here is a brief overview of who I am and why I created Morunga Migration. 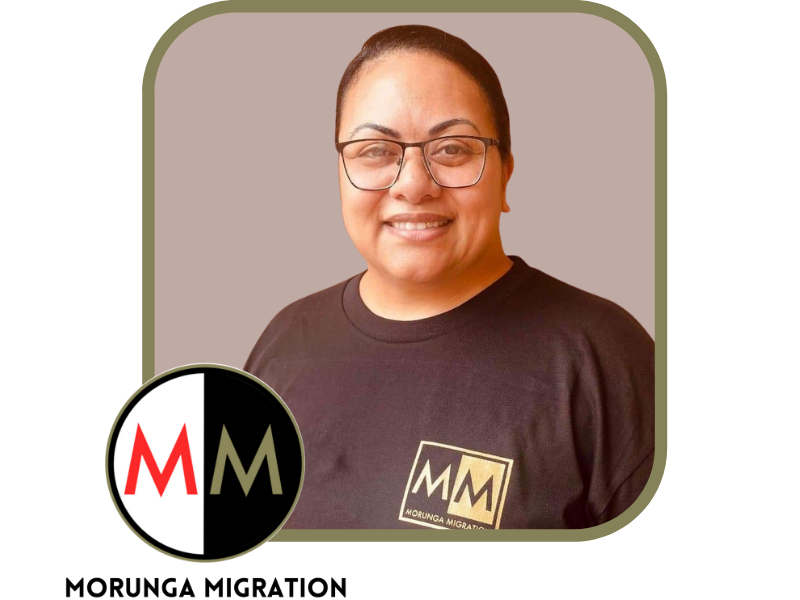 Kia ora & Malol e lelei everyone!! Brief background: Born in Auckland, Aotearoa/New Zealand Migrated to Australia in 1978 Tongan descent (From Kapeta and Sopu) Married and living in the... 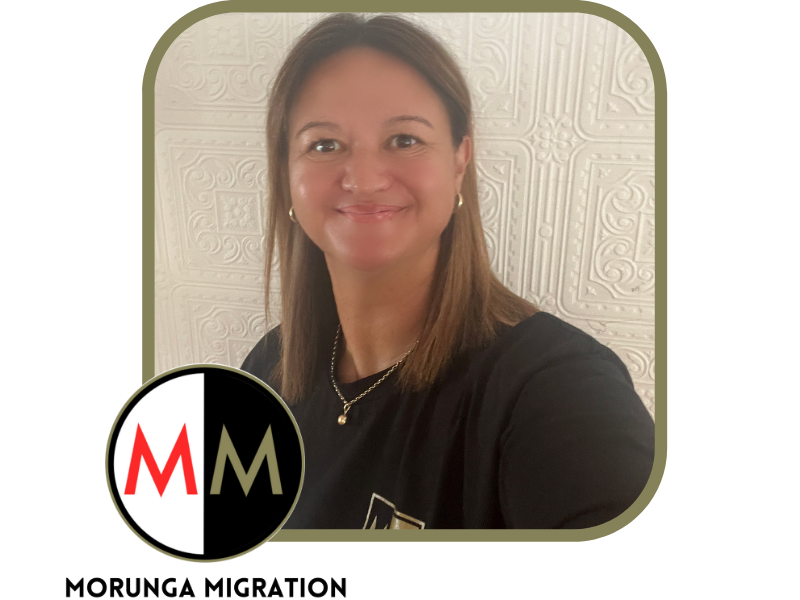 Born in Auckland, New Zealand Based in Whangaparoa, New Zealand Studying a Graduate Diploma in New Zealand Immigration Advice Senior Administrative and Migration Assistant Goal is to become a Registered... 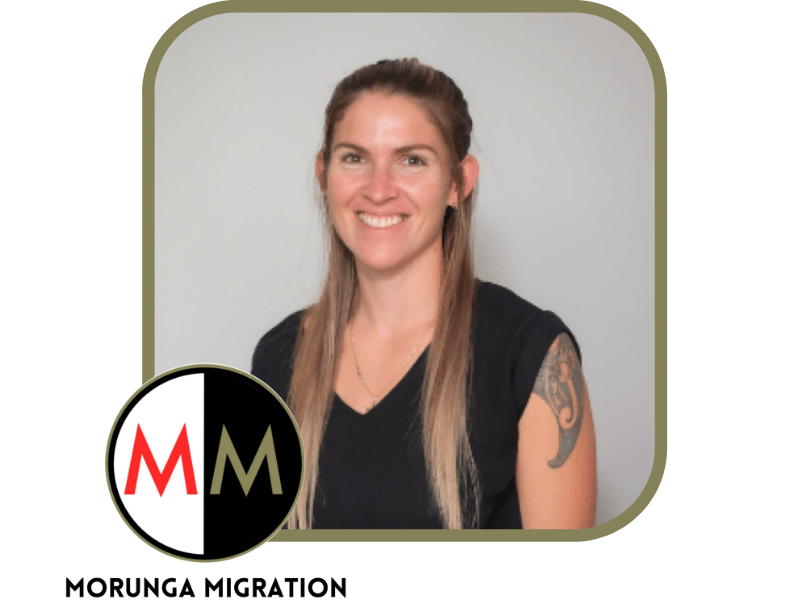 We can help you get started.

First step is to book a Consultation/Assessment with us online

Book a Consultation Schedule a Free Call Back

Love the scenery and feelings of connectedness bac

1st brochures off the rink. It’s only taken all

Join our Monthly Newsletter for Updates