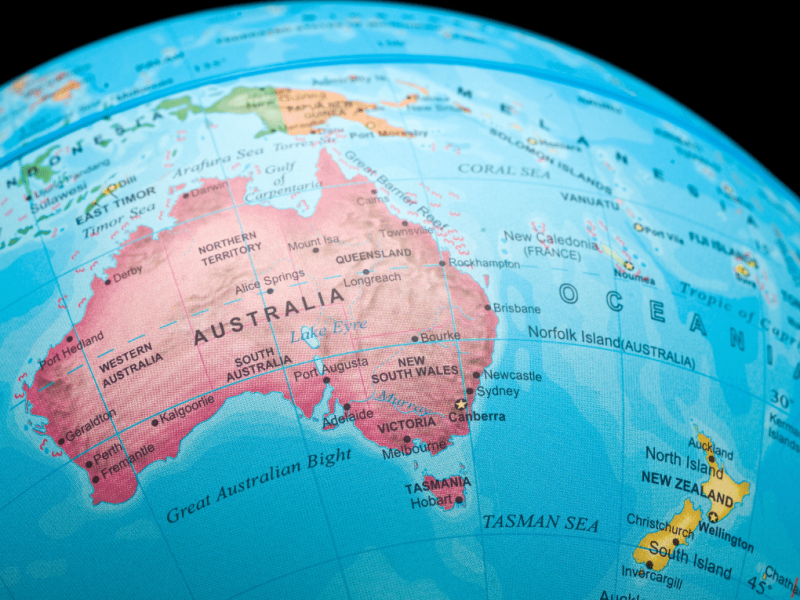 One of the most difficult concepts in immigration law to grasp is understanding how the immigration status of New Zealand citizens who live in Australia works.

This is because Australian laws have changed a number of times regarding the immigration status of New Zealand citizens, particularly since 1986. These changes have not been made clear to anyone, including New Zealand citizens and as a result, explaining our status is very challenging, to say the least.

New Zealand citizens don’t all hold the same immigration status and as a result, these differences have a direct impact on any choices we may or may not have when seeking to obtain dual New Zealand & Australian citizenship.

On 22 January 1973, Prime Ministers of New Zealand and Australia, Gough Whitlam and Norman Kirk announced the basis for the TTTA.

Between 1 March 1973 and 31 August 1994 citizens of each country and citizens of other Commonwealth countries who had resident status in either Australia or New Zealand were able to travel freely between our two nations for either permanent or temporary stay without the need to provide a passport or visa.

New Zealand citizens are required to present a valid passport at Australia’s borders.

New Zealand citizens continue to be classified as an ‘exempt non-citizen’ for the purposes of the Migration Act 1958 (Cth) and no visa was required.

This was because the birth provisions of the 1948 Act, subsection 10(6), specifically excluded ‘exempt non-citizesns’ from the definition of ‘permanent resident’ under the Migration Act.

Therefore, children born between 20 August 1986 and 31 August 1994 to New Zealand citizens who were ‘exempt non-citizens’ did not become Australian citizens at birth.

Any child born in Australia prior to 20 August 1986 acquired Australian citizenship at birth, reagrdless of the status of their parents.

The SCV is granted automatically and all a New Zealand citizen needs to do to apply for an SCV is to complete an Incoming Passenger Card, meet the health and character requirements and present it at the border or in some cases, to an Immigration Officer at an Immigration Office.

Most NZ citizens who arrive after 26 February 2001 must apply for and be granted a permanent visa in order to apply for Australian citizenship.

Only Eligible New Zealand citizens are still recognised as permanent residents under the Citizenship Act.

Eligibility criteria states earnings above the Temporary Skilled Migration Income Threshold $53,900 taxable income and who were residing in Australia continuously on or prior to 19 February 2016.

The pathway was not available until 1 July 2017. 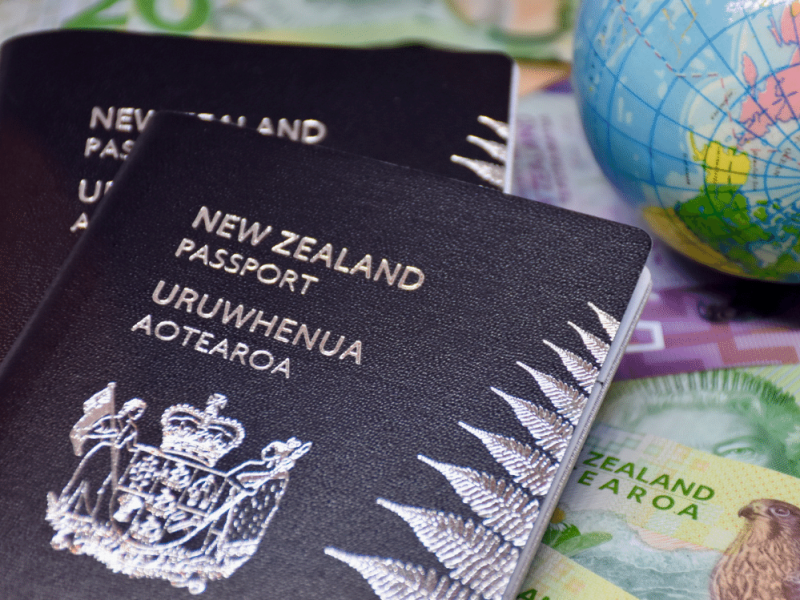 New Zealand citizens are exempted from applying for a visa to travel to Australia and provided certain criteria are met, issued a Special Category Visa (SCV), subclass TY444. To be granted the TY444 visa, the applicant must present a New Zealand passport AND neither a behaviour concern non-citizen (BCNC)* nor a health concern non-citizen (HCNOC)**.

The TY444 ceases to exist each time a New Zealand citizen leaves Australia and a new TY444 is reissued upon each entry back into Australia, regardless of whether the person lives in Australia permanently or not.

New Zealand citizens that don’t hold a TY444 visa will either hold an absorbed person visa or have applied for and been granted a permanent visa such as a Resident Return Visa/subclass 155 , Skilled Independent visa/subclass 189, Partner visa/subclass 801, Child sponsor visa/subclass 820 or a variety of other permanent visas they may have applied for and been granted. Either way, a New Zealand citizen who holds a permanent visa will usually be aware of it because they have had to go through a stringent process to apply, paid a visa application fee and will have a Visa Grant Notification in the form of a letter issued to them.

* If you have had criminal convictions, been deported, excluded or removed from any country, including Australia you may be considered a BCNC.

** If you have untreated tuberculosis you may be considered a HCNC.

In Australia there are two distinct differences in immigration statuses:

Non-citizens are divided into two groups:

There are two distinct groups of VISAs: 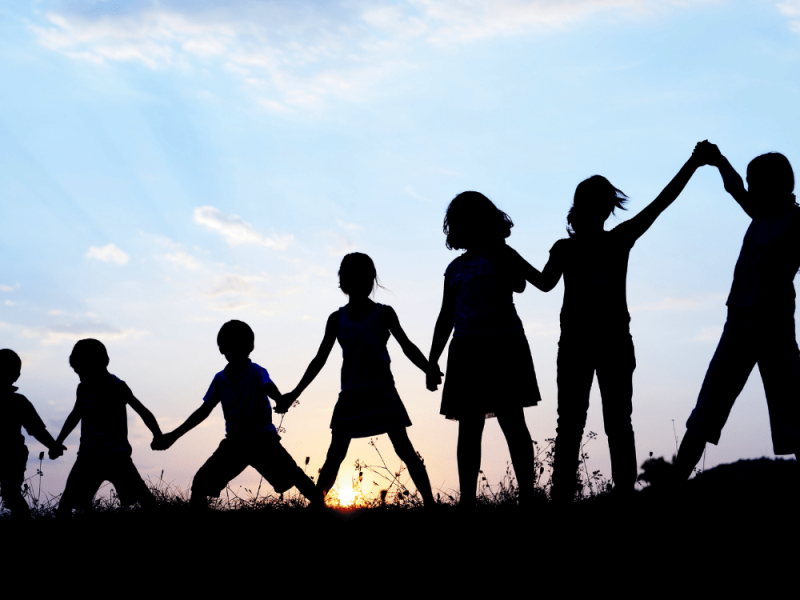 The other ways a person may check their visa status is to run a Visa Entitlement Verification Online (VEVO) check or apply for their official movement record from the Department of Home Affairs. This can be done by the applicant themselves or through a registered migration agent, organisation or government agency. Some New Zealand citizens may even have a special sticker in their passport but these are no longer issued anymore due to everything being issued electronically.

How does a non-citizen ensure they remain a lawful?

What happens if a person becomes unlawful?

The answer will first depend on what caused the individual to become unlawful.

The key consequences are:

What if the non-citizen has been living in Australia for most of their life?

Again, depending upon the reason for becoming an unlawful non-citizen the same rules apply, regardless of whether the person has been here for a relatively short time or a very long time.

Please note: The information we provide on our website and social media is intended as a guide and general educational resource only. The only way to know what is best for each individual case is to book an assessment. Erina is a highly experienced and knowledgeable registered migration agent who specialises solely in the migration matters of New Zealand citizens who live in Australia.

We can help you get started.

First step is to book a Consultation/Assessment with us online

Book a Consultation Schedule a Free Call Back

Love the scenery and feelings of connectedness bac

1st brochures off the rink. It’s only taken all

Join our Monthly Newsletter for Updates